Step right up to a bona-fide NYC phenomenon: Those Joker stairs continue to make news on social media and beyond. Bronx residents are expressing a complicated mixture of fury, amusement and exhaustion. On Showtime's Desus & Mero, the talk show's Bronx-proud hosts took aim at those coming to their borough for a photo op, in a segment called "Why So Stair-ious?" 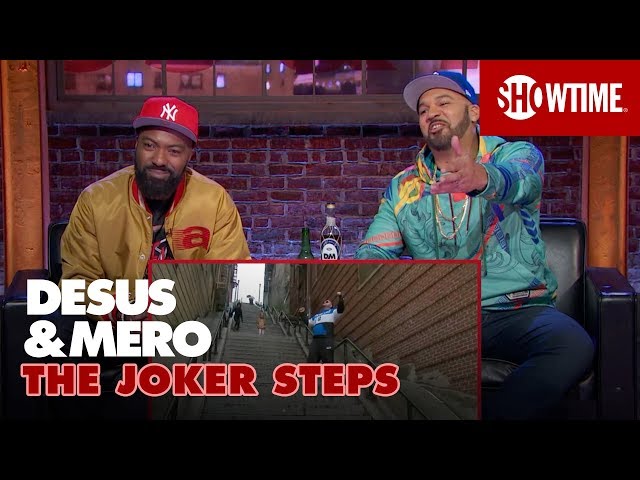 They also tweeted about it:

COME THRU BRING AN IPAD PRO AND CASH https://t.co/HJaq82WjRd

Now, upping the ante, TMZ is today reporting that Bronx-born House Representative Alexandria Ocasio-Cortez has some

Do you bike around New York?

Weather notwithstanding, it's a great time to be a New Yorker if you love parks.